As a member of IPN, Dr. Parekh and other member physicians are able to use all of IPN’s available resources at no charge. In his particular practice, Dr. Parekh recognizes that IPN has been beneficial in many ways in maintaining his independence.

Due to the shifting nature of the health care field, it is often difficult to stay current with changing regulations and quality standards, IPN provides member physicians the tools and valuable educational resources they need to provide high-quality patient care.

IPN’s active and involved Board of Directors designs and monitors policies to guide member physicians with various clinical and administrative aspects including reviewing and negotiating payer contracts. IPN collectively negotiates better rates than individual practitioners, thus it provides fair compensation to its member physicians. IPN also acts as an intermediary when doctors experience difficulties with payers or auditing organizations such as the State or Medicare.

As the medical care system continues to change, IPN and its leaders like Dr. Parekh will continue to provide its services and leadership to support the independent physician.

IPN has helped our practice in numerous ways.
It helps us stay current with the ever-changing rules of the game. 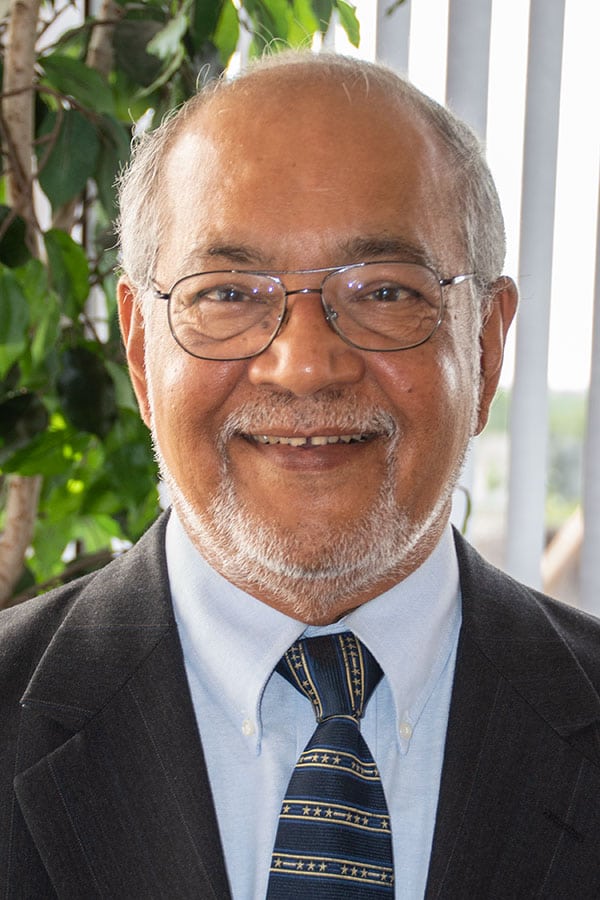