Dr. Barbara Hummel is a specialist in Family Medicine and has been in practice for over thirty years. She has been a member of IPN for nine years. Dr. Hummel received her medical degree from the Medical College of Wisconsin, Milwaukee. She completed an internship at St. Luke’s Medical Center in Milwaukee and completed her residency at University of Iowa. Dr. Hummel opened her own independent practice after initially working for a closed model HMO group.

Dr. Hummel is quite involved in Medical Politics and has served as a Board Member for the Wisconsin Academy of Family Physicians; Board of Directors and President of Medical Society of Milwaukee County; Board of Directors and President of Wisconsin Medical Society; alternate delegate to the AMA for Wisconsin; and member of the Governing Council of Senior Physician Section, and Secretary of the Private Practice Physician Congress, an independent group of the AMA.

IPN offers so much that an independent physician cannot do alone. 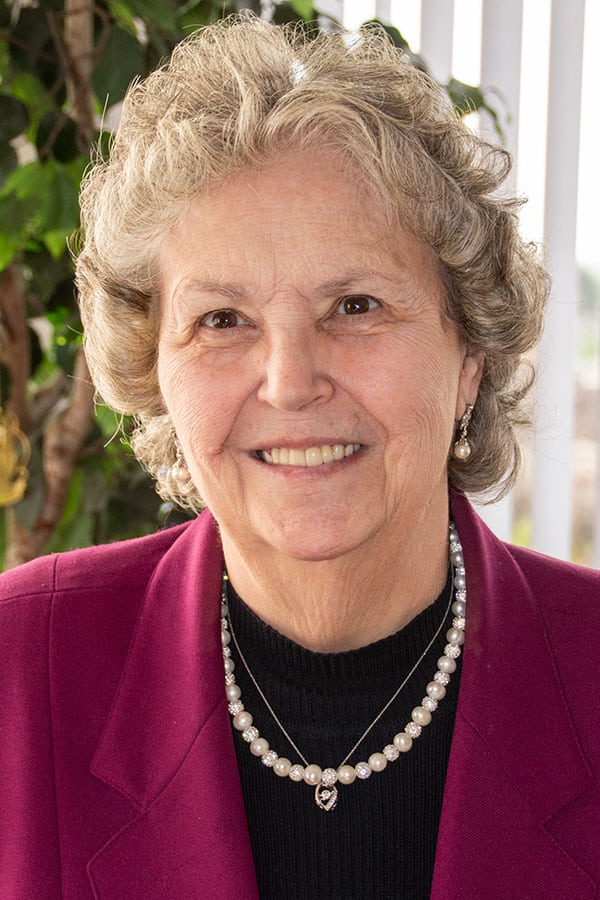