Dr. Bruce C. Herman has been a practicing physician for more than forty years. In 1977, he received his medical degree from the Medical College of Wisconsin in Milwaukee, Wisconsin. Dr. Herman is board-certified in both Internal Medicine and Geriatric Medicine and is a Fellow of the American College of Physicians. Dr. Herman has been a member of IPN for thirty-one years and serves as one of our Assistant Medical Directors. He is also the Medical Director for the Accountable Care Coalition Southeast Wisconsin (ACCSW) and serves on the ACCSW Management Committee and the ACCSW Care Coordination Quality Improvement Committee.

Joining IPN has been beneficial for Dr. Herman in many ways in regards to maintaining his own independent practice. Through IPN, Dr. Herman gained association with the Accountable Care Coalition Southeast Wisconsin (ACCSW). IPN has helped provided guidance for physicians in meeting medical guidelines and resulted in additional reimbursement for Dr. Herman’s practice.

It’s Dr. Herman’s goal to help IPN continue to grow and provide its services and leadership to support independent physicians.

IPN is crucial in that it provides negotiating power and representation that no independent physician could provide himself. 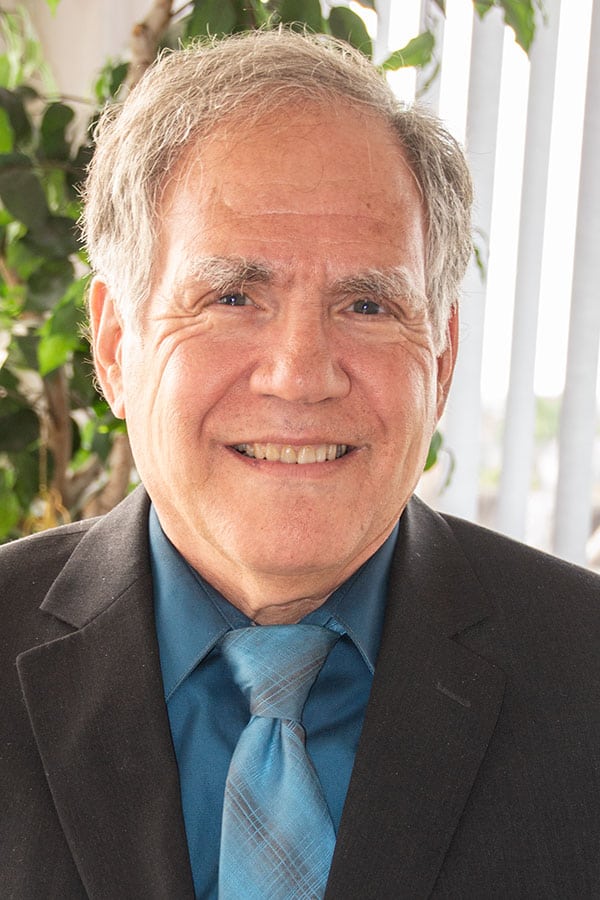