Dr. Samir Mullick is a board-certified pediatrician who has been practicing for more than twenty-one years in Milwaukee, WI. Dr. Mullick received his medical degree from All India Institute of Medical Sciences in New Dehli, India, then completed a residency in Roosevelt Hospital (Columbia University) and a Fellowship in Hematology Oncology at University of Minnesota prior to joining a private practice. Dr. Mullick has been a member of IPN for more than eighteen years; he began his association with IPN after working closely with one of its founding members, Dr. Agarwal.

Dr. Mullick also appreciates that being a member of a network like IPN grants independent physicians the power of larger corporate entities while retaining autonomy. By connecting independent providers together through IPN’s referral network, independent physicians support and strengthen each other’s practices. IPN has been instrumental in creating the largest independent ACO in Southeastern Wisconsin.

One of Dr. Mullick’s goals is to help IPN continue its support of existing and new independent practitioners, including providing a strong infrastructure for new physicians just finishing school or those coming to independent practices after leaving larger systems.

With all the new support with billing and practice management tools, IPN has a lot to offer. 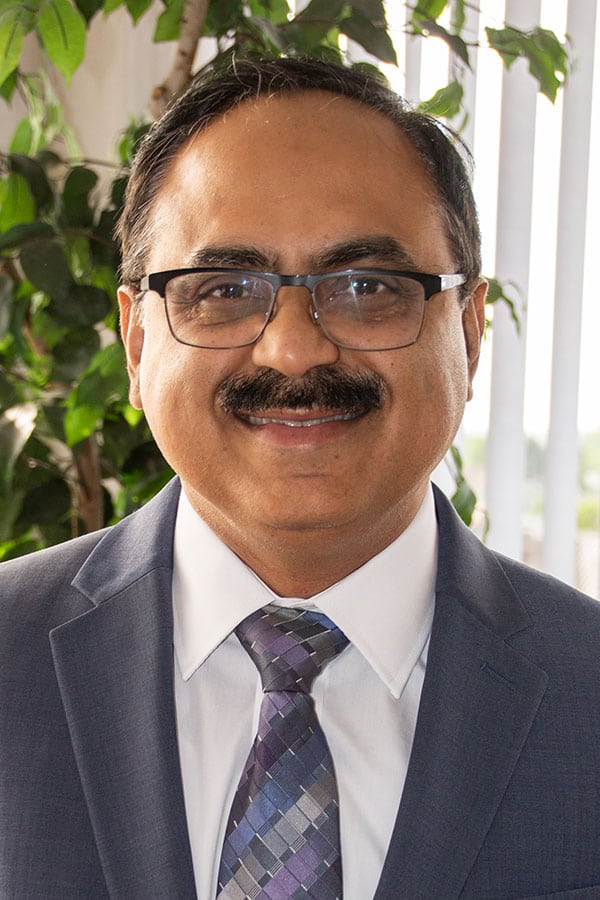